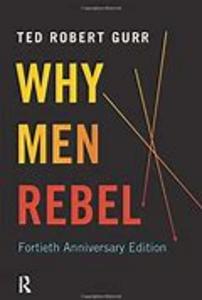 Sovereignty or Submission: Will Americans Rule Themselves or Be Ruled by Others?  John Fonte

​This is a classic book that explores why people engage in political violence (riots, rebellion, coups, etc.) and how regimes respond. Though written long before the current rash of insurgencies, it has a lot to say about what is happening in the early 21st century.

In this book, Gurr examines the psychological frustration-aggression theory which argues that the primary source of the human capacity for violence is the frustration-aggression mechanism. Frustration does not necessarily lead to violence, Gurr says, but when it is sufficiently prolonged and sharply felt, it often does result in anger and eventually violence.​   Read More...

John Fonte sounds the alarm about the vastly underappreciated threat to American democracy posed by the global governance movement​, which offers a way for liberals to invoke the help of European progressives to impose policy solutions on the United States that could never be achieved by democratic means.

Essentially, the global governance movement is an attempt to extend the “pooling of sovereignty” that characterizes the European Union to the rest of the world–America above all. Global governancers see America, along with countries like Israel and India, as stubborn hold-outs for supposedly dated notions of national independence. If the party of global governance can ensnare America, Gulliver-style, in a tangle of transnational principles, precedents, and institutions, American military independence can effectively be nullified, and even our domestic policies can be brought into conformity with European norms in time.  ​Read More... 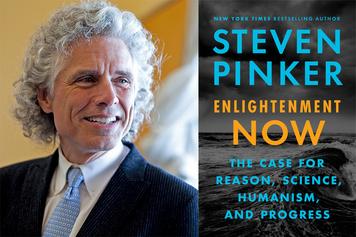 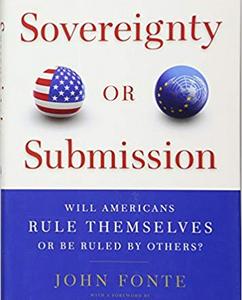 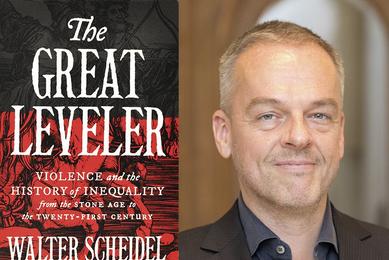 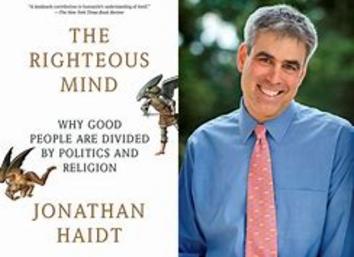