​Deceiving the Sky, by Bill Gertz​

​Reciprocity: Restrict access by China to US equivalent to restrictions by China 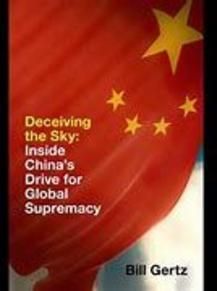 ​Bill Gertz is a national security correspondent for The Washington Times.

In America today, there is a growing bipartisan consensus that new strategies and policies are needed to deal with China.   Here’s a summary of Mr. Gertz’s book comments:​ 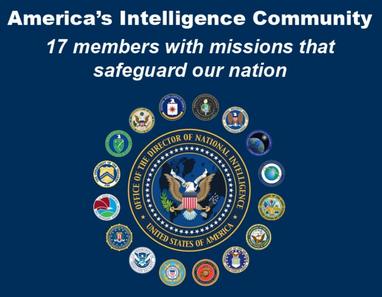 Seventeen US Intelligence agencies should be tasked with increase in quantity and quality of intel collection and analysis on Communist China Party (CCP).   And encourage US allies to ramp up their intel efforts targeting China.​

Create new information agency tasked with monitoring the global information marketplace, counter disinformation and “warfare” against our system with better facts and ideas, tell the truth about China and the Communist Party, and promote democracy and American ideals through Chinese social media.

New diplomacy focused on honest assessments of and understandings of the true nature of Communist China should lay the groundwork for actions.  The systemic abuse of human rights by the CCP must be addressed.  The US focus should be on internal political reforms and the promotion of freedom and free market systems within China.​