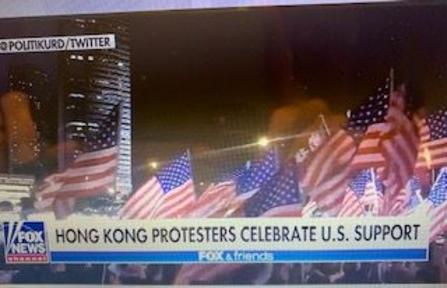 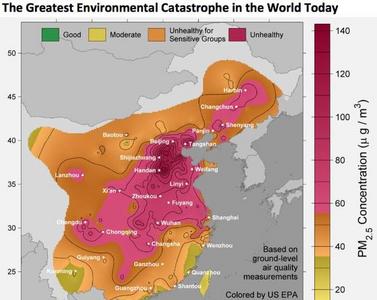 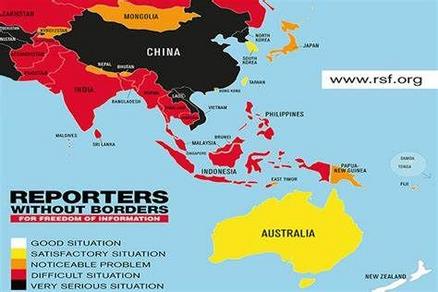 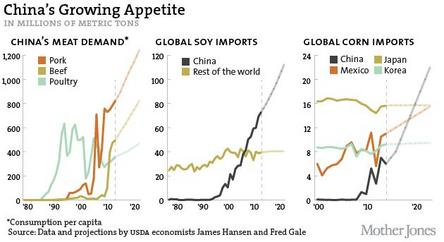 ​Human Rights: Violations of basic human rights in China include:

Surveillance: China has an estimated 500-600 million cameras for tracking the people.  A portion of the technology includes facial recognition capacity, useful in monitoring crowds of demonstrators with potential identification of citizens from social media sources, putting them at risk for arrest and prosecution.

​Food production: It takes 300M people working the farms to feed 1.3B people.  Keeping people on the farms is a government challenge since better lifestyle options are in the cities.

Environment: China leads the world in air and water pollution problems on a disastrous scale:

Pro-China narratives are drafted and submitted to media outlets at local and regional levels throughout the west and Asia, advancing ideas and information favorable to China, and/or discrediting any negative information.  Examples:

Hong Kong Protests: Over the past year, China has been partially successful in blunting the news about the worst aspects of coverage of Hong Kong demonstrations, portraying China’s efforts to restore order versus the unruly masses and their conduct.

Corona Virus: Narratives have focused on blaming the west, such as USA or Italy as sources of the virus, deflecting all blame for same from China.  To date, the Chinese regime has not taken any responsibility for the outbreak of the virus and is in denial about the premise that it originated in Wuhan province.

All things considered, China is a bad actor on the global stage.

Given the scope of issues outlined that China presents today, (human rights abuses, citizen surveillance, environment and more) where do we go from here?

For Ideas on Next Steps to respond to the Serial/Multiple Trangressions of China, click here